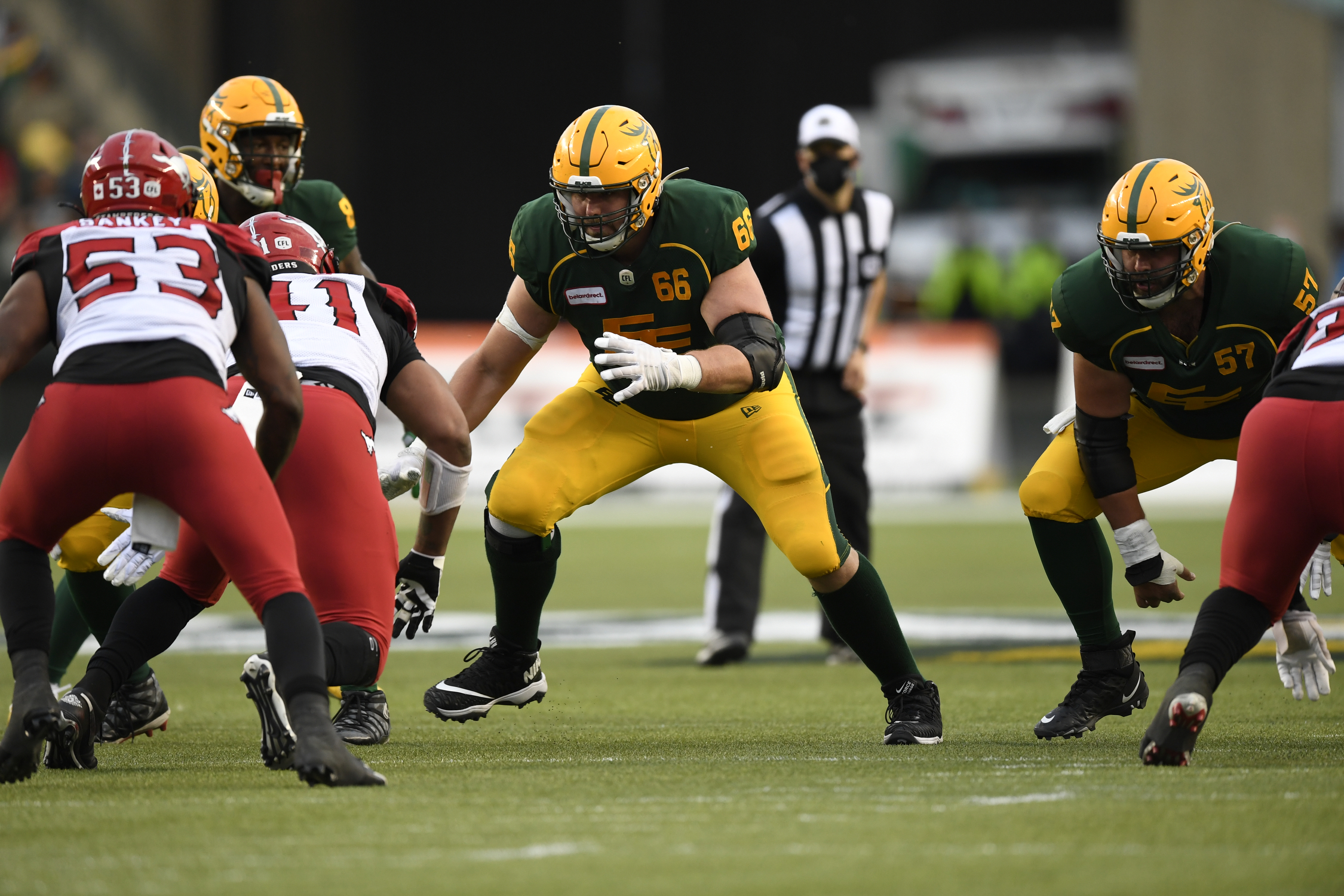 EDMONTON – It wasn’t the follow up performance the Edmonton Elks were looking for in the Labour Day Series, as the Calgary Stampeders came into The Brick Field at Commonwealth Stadium and walked away with a 32-16 victory Saturday night.

The loss dropped the Elks record to 2-3 on the season, as Edmonton wasn’t able to cap off a rare sweep against their provincial rivals after a 32-20 win in the Stampede City on Labour Day.

Edmonton’s defence was once again stout despite the loss, as Calgary’s Bo Levi Mitchell was held to 276 passing yards in his return from a broken fibula, while the Stamps rushed for 74 yards on the ground.

Calgary’s defence, however, was particularly strong as they sacked Elks quarterback Trevor Harris seven times on the night in a game that was up for grabs until late in the fourth quarter.

The Elks lone touchdown on the evening came just 32 seconds into the fourth quarter, as defensive back Trumaine Washington ran back a Mitchell pass 47 yards for the pick six. That major made it 19-16 after the Sean Whyte convert and for the moment, gave the Elks life in front of more than 33,000 fans.

Despite Washington’s best efforts, Calgary would pull away late thanks in part to two of Rene Paredes’ six total field goals, as the Stampeders improved to 2-4 on the season.

The game was the second and final meeting between the Alberta rivals of the 2021 CFL regular season, as Edmonton shifts their focus to a Week 7 matchup with the West Division leading Winnipeg Blue Bombers.

Calgary extended their lead late in third quarter, as backup quarterback Jake Maier plunged in from two yards out to make it 15-6. Rene Paredes added the extra point to make it 16-6 for the Stamps.

Jake Maier forces his way into the end zone to extend Calgary’s lead in the second half! pic.twitter.com/pcT3iSEsbT

Washington provided the biggest play of the night for the Elks, registering his first interception of the season and second career CFL touchdown.

The third-year member of the Green and Gold recorded his other CFL touchdown Week 15 in 2018 against the Saskatchewan Roughriders. 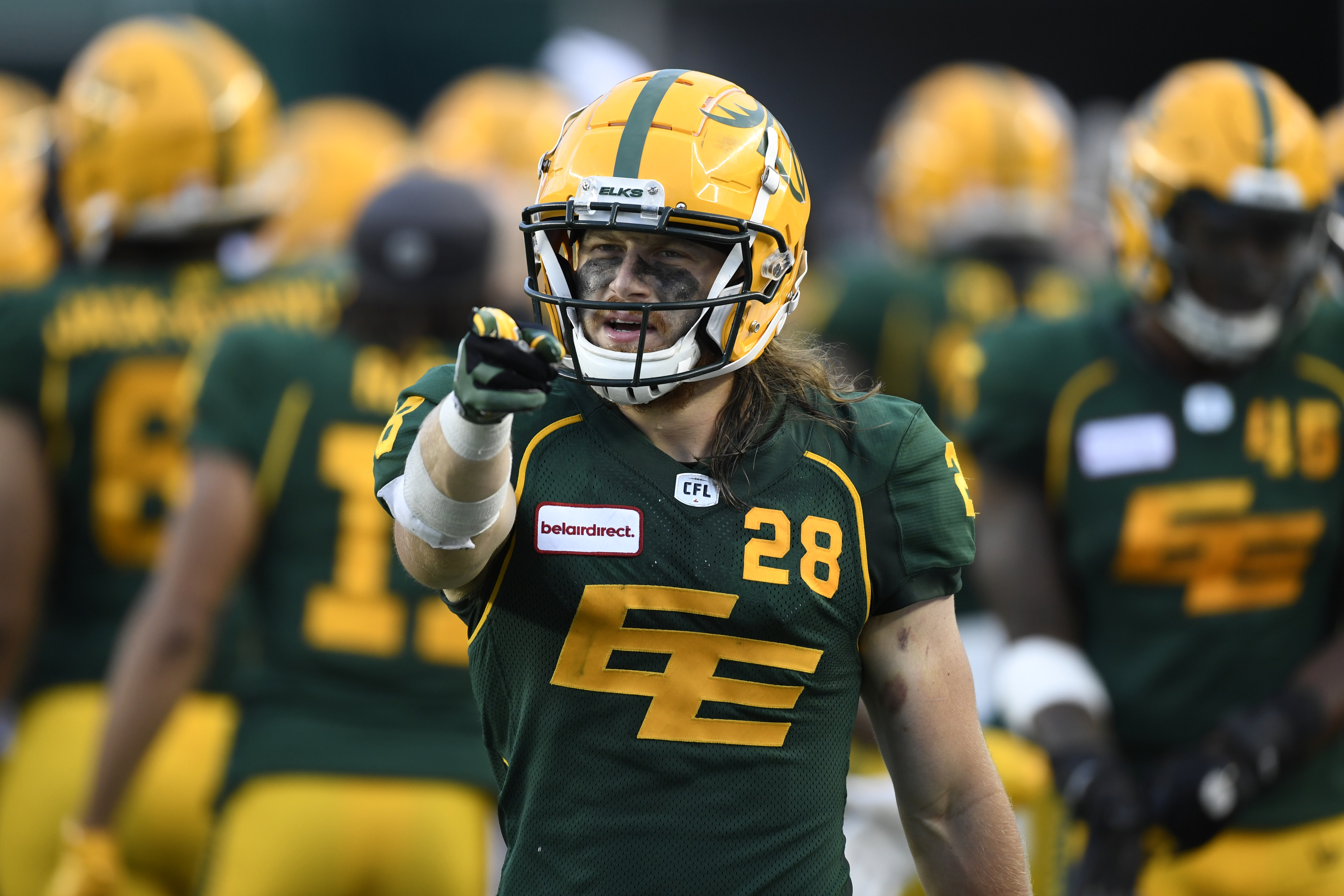 The Canadian had a strong night for Edmonton’s defence, which held the Elks in the game for the majority of the night.

Hoover’s seven tackles was his highest total since Week 22 of the 2019 season when he also recorded seven tackles against the Montreal Alouettes and his second best ever behind his 10-tackle performance Week 12 against Calgary in 2019.

The Elks remain at home, as they welcome the defending Grey Cup champion Winnipeg Blue Bombers to The Brick Field on Saturday, September 18 at 7:45 p.m. MT. Tickets are available by clicking here.