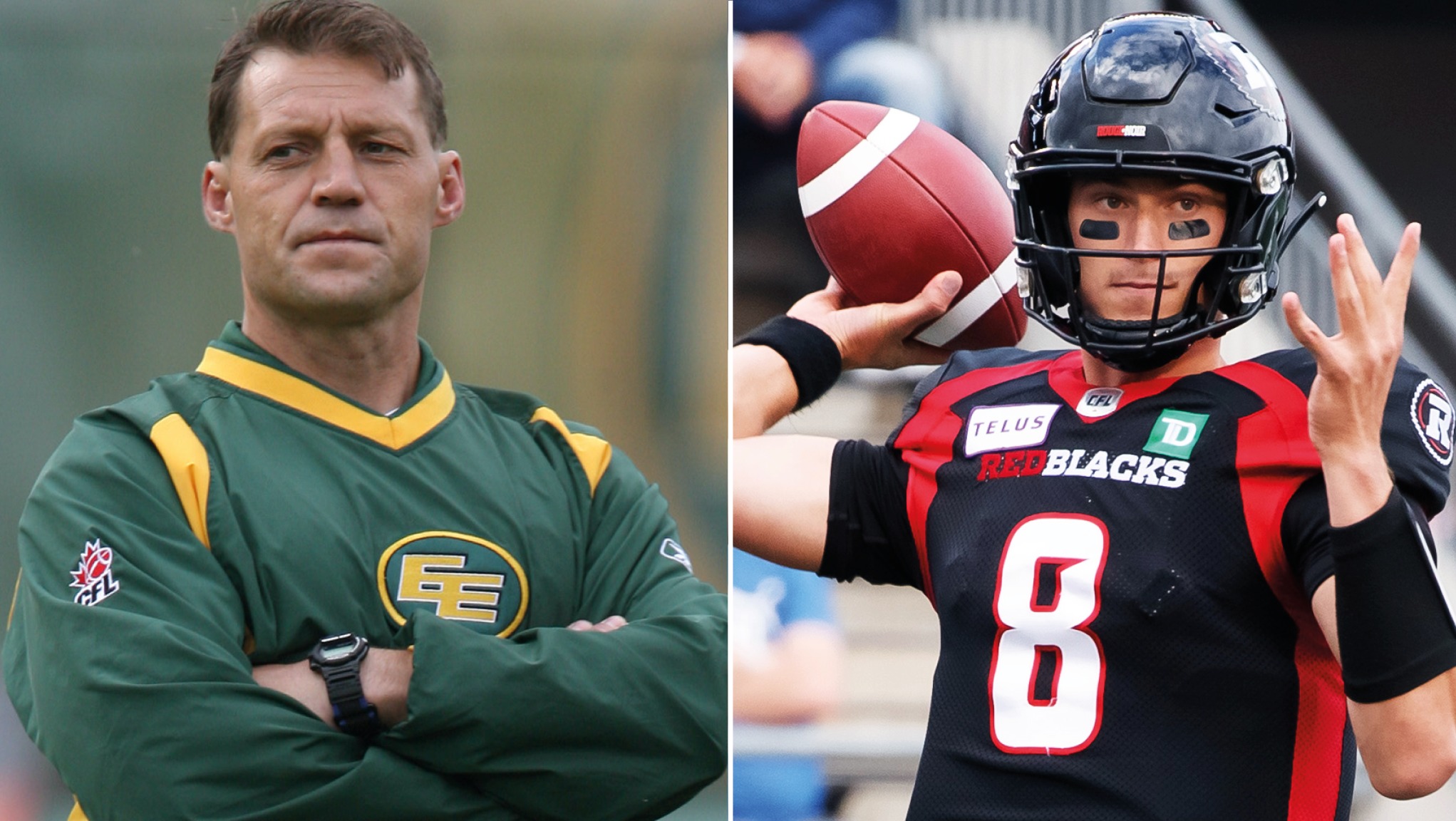 The additions were announced Wednesday, as Eisler assumes the role of special teams assistant, while Arndt will serve as offensive assistant.

Both have already completed the required COVID-19 quarantine period and will be on-field today, as the Elks return to The Brick Field at Commonwealth Stadium for practice. 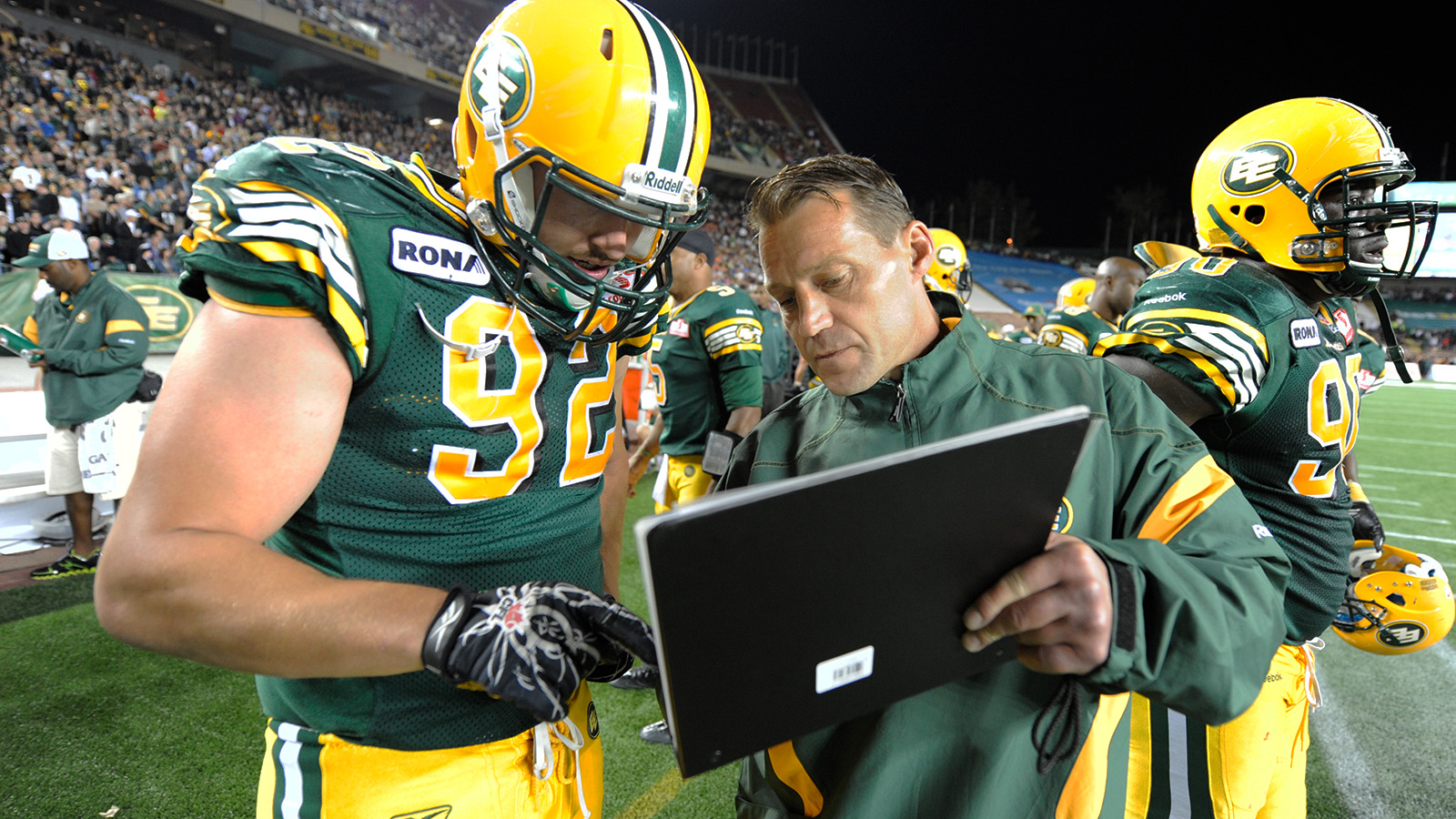 No stranger to Edmonton or the Green and Gold, Eisler returns to the club after three previous stints with the EE. The Regina native and former University of Saskatchewan Huskie spent 2007-09 with Edmonton as running backs coach, before returning to the team in 2012 as defensive and special teams assistant. He was promoted to special teams co-ordinator for the 2013 season.

“First and foremost, Terry is a quality person with deep connections to Edmonton and our organization. His extensive special teams experience will be invaluable to us moving forward, working primarily on breakdowns and film prep,” said Elizondo.

Eisler was slated to be part of the club’s coaching staff under former head coach Scott Milanovich in 2020, but was part of staff restructuring resulting from the cancellation of the 2020 season.

Collectively, Eisler has more than 25 years of coaching experience between the CFL and U SPORTS, including 22 combined years with the University of Alberta Golden Bears. 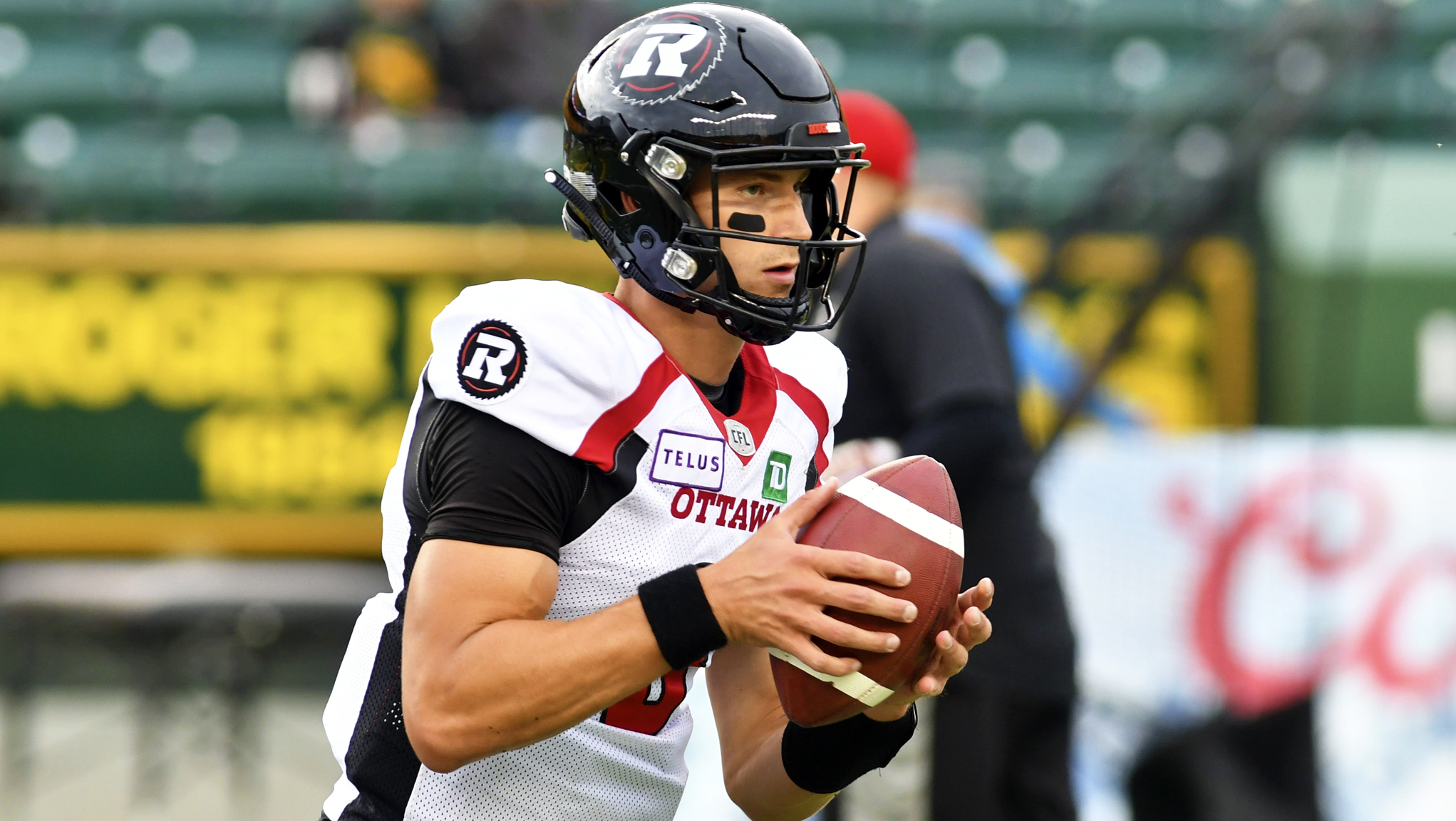 A newcomer to the coaching ranks, Arndt joins the Elks after most recently spending time with the B.C. Lions at quarterback. Arndt was part of Lions training camp this season before being released. Prior to his time in B.C., Arndt played for the Ottawa RedBlacks during the 2018 and 2019 CFL seasons.

Arndt finished his CFL career with 103 completions and 940 passing yards in 18 games played.

“Will brings a level of familiarity with our offensive system from his playing time in Ottawa that will benefit our group right away,” said Elizondo, who coached Arndt in 2018 and 2019. “We’re excited to add Will to the mix to help our offence, specifically working with our quarterbacks.”