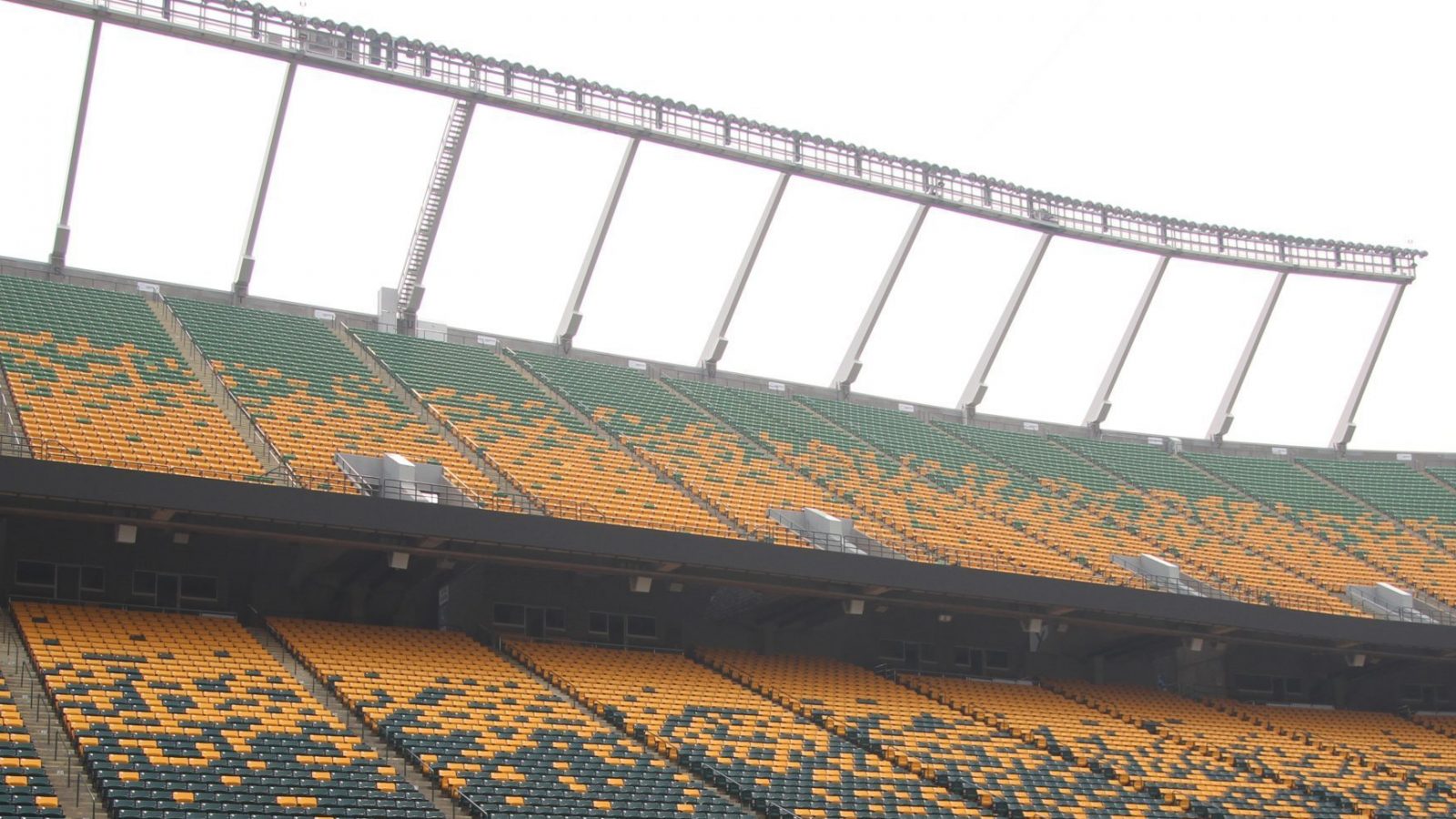 Saturday’s scheduled scrimmage went up in smoke, as the Edmonton Elks were pushed inside the Commonwealth Community Recreation Centre fieldhouse for a walkthrough at training camp.

Friday evening head coach Jaime Elizondo and company opted to err on the side of rest for July 17th, inserting a walkthrough in place of a scrimmage. It proved prophetic, as the Elks wouldn’t have scrimmaged anyways, as the air quality in Edmonton remained poor Saturday morning.

Football is always changing. That’s especially true when it comes to coaching, both in terms of the schemes on the field, but perhaps more importantly in terms of getting the most out of your players.

Getting players to buy-in has always been a big part of a team’s performance, but how you do that has unquestionably evolved.

“Our culture is different today…and we focus on making sure our players understand the why of what we’re doing. Our youth today, they want to know the why and sometimes when they understand the reasons, for our scheduling, or our practice tempo, or anything like that…there’s a little bit more buy-in,” Elizondo explained.

Creating that buy-in and making sure the players are best positioned to perform was at the root of the coaching staff’s decision to schedule a lighter day Saturday instead of a scrimmage. It’s another early example of Elizondo and company trying to build the foundation for a football season that opens in three weeks against Ottawa.

“There’s no doubt that football is a high-contact game, but at the end of the day the end result (we want) is let’s be as healthy as we can come August 7th.” 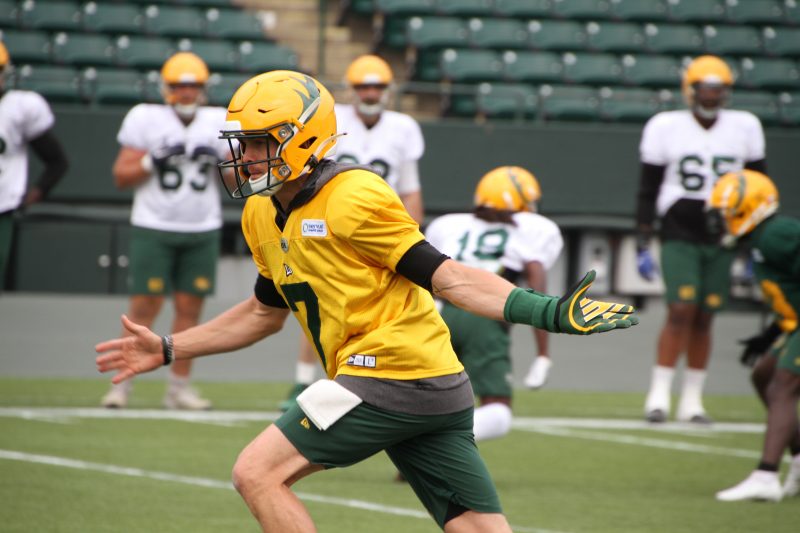 Trevor Harris is no stranger to making connections on the football field.

His 1,855 career regular season completions are evidence of that.

But when it comes to his role as a leader for the Elks, the veteran pivot is also making sure he connects with his teammates off the turf.

“We’re only allowed to sit with one person now at lunch, and dinner, and breakfast, but I try and sit with somebody different (each time),” Harris explained. “Get to know their story, get to know who they are and I tried to text a lot of the guys that joined the team and congratulate them and welcome them aboard, but (there’s) nothing like meeting face-to-face. You can’t really replace that.”

“I’ve been trying to make my way around and talk with certain guys. Guys that I don’t recognize, guys that I’ve exchanged texts with, and get to know their story a little bit, because that’s important.”

“The love of your teammates leads will (lead) to a…heightened desire and drive throughout the season to continue pushing when the days get tough and your body is a little sore and I think if we can get that culture rolling, I think that’s when we can really start seeing the magic happen.”

NELSON KNOWS HOW STEEP IT IS

Edmonton’s first round pick (fifth overall) in this year’s CFL Draft, the University of Alberta product is realizing there’s plenty to work on as he makes the leap to professional football.

“I’m learning that I don’t know much about football,” Nelson said with a smile when asked about what his first week as a pro has been like. “I jumped in here with a professional coach and everything got changed. I’ve got to learn to be better with my hands, better with my feet, but it’s a good time.”

After four seasons with the Golden Bears, Nelson is quickly realizing it’s the finer details that make the difference at the CFL level.

“I feel like I’m strong enough to handle some of these guys, but it’s the technique,” Nelson explained. “You screw up any little thing and they’ll take advantage of it.”