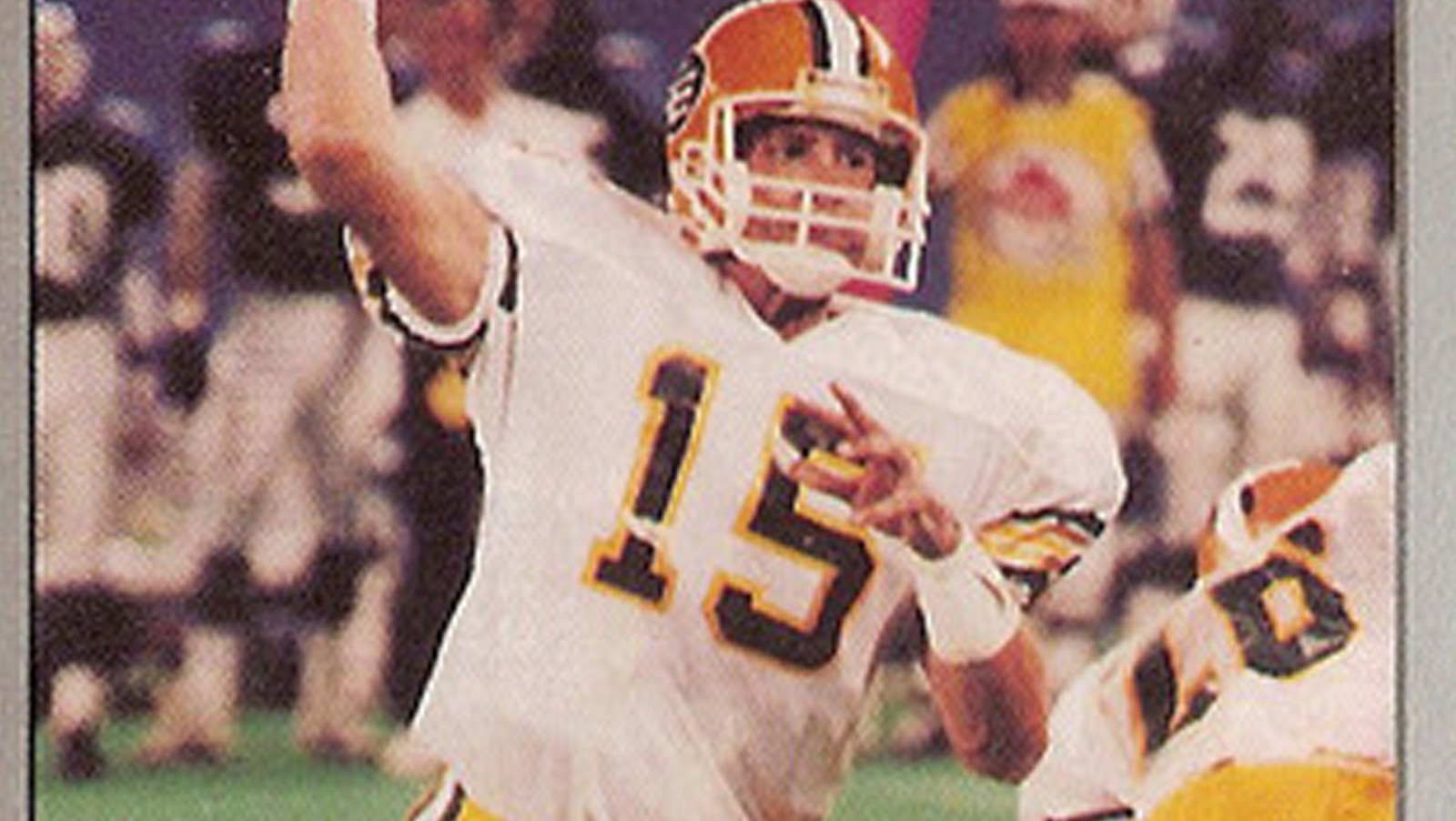 The Edmonton Eskimos mourn the passing of quarterback Tom Muecke (pronounced Mickey), who passed away on April 23, 2016.

Muecke entered the league in 1986 with Winnipeg, where he would win his first Grey Cup championship two years later.

Following a brief retirement, he spent time with the Calgary Stampeders before joining the Green and Gold in 1991. During three seasons in Edmonton, Muecke completed 121-of-238 passes for 1,702 yards and 14 touchdowns. He also rushed 17 times for 63 yards and one touchdown. The native of Waco, Texas was a member of the Eskimos 1993 Grey Cup championship team.

A standout at Baylor University, he was inducted into the Baylor Athletic Hall of Fame in 2015.

The Edmonton Eskimos extend our deepest condolences to his family and friends.