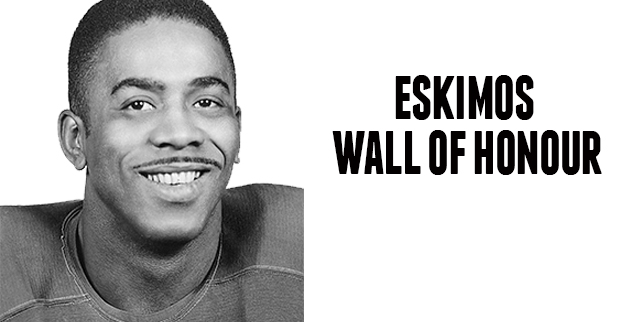 During his 11 outstanding seasons with the Green and Gold (1950-61), Rollie Miles was voted a Western All-Star nine straight seasons as a running back, defensive back and even a quarterback.

In 1954, he was a first team All-Star halfback on both offence and defence.

Miles played in five Grey Cups and was on the winning side three times and was elected to the Canadian Football Hall of Fame in 1980.